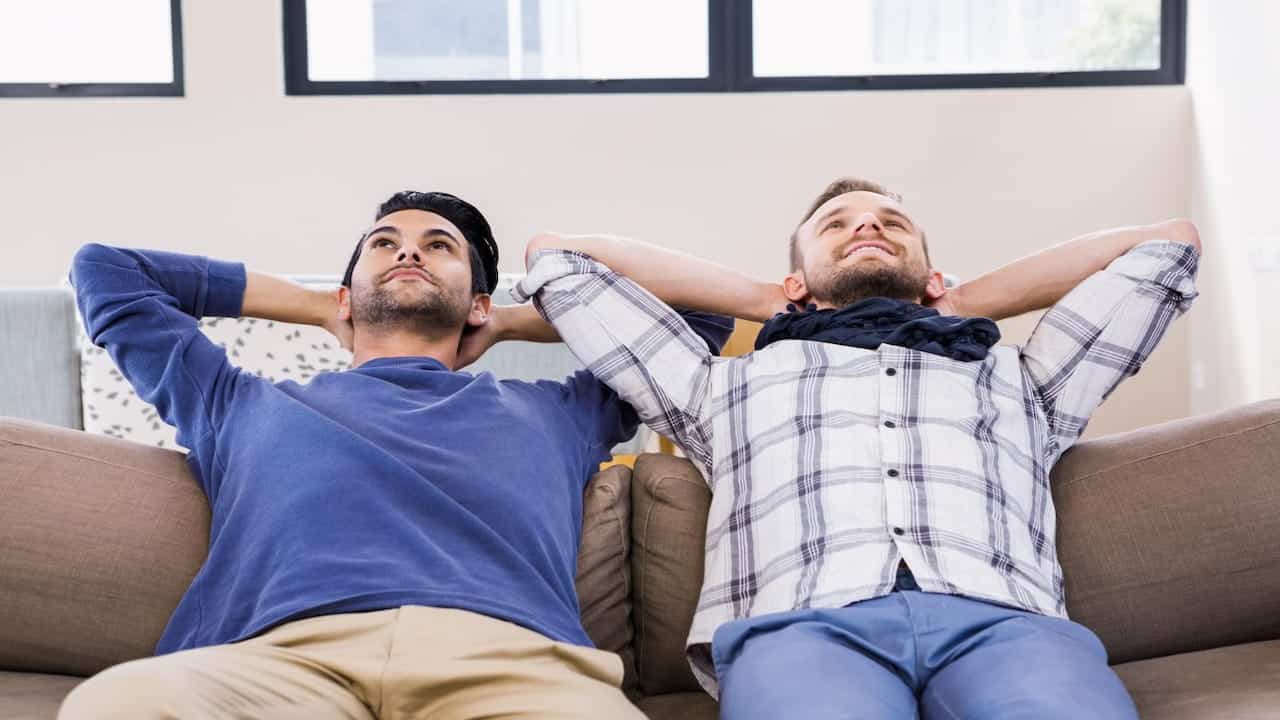 The truth is, no, a hypnotist is not able to make you gay men simply by putting you in a trance. However, being in a trance state can make clients more open to suggestions and can explore ideas that even they may not have realized. Gay hypnosis is an interesting way to explore your sexual self as it does not always have to require physical touch. The same goes for sissy hypnosis.

What is Gay Hypnosis? 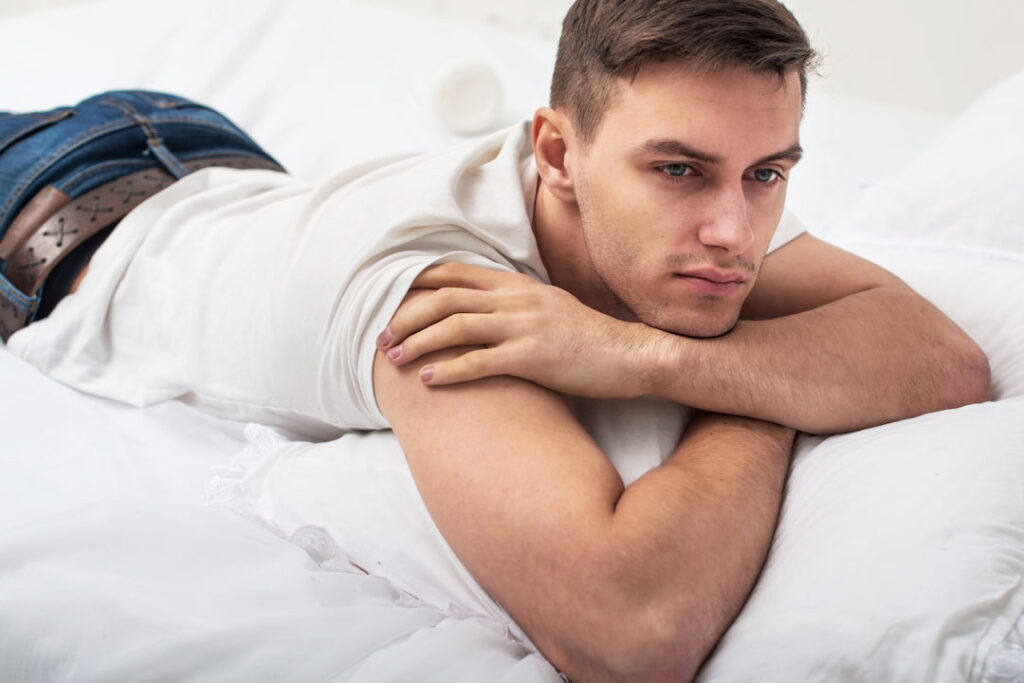 Is Gay Hypnosis a Real Thing?

Gay hypnosis is most definitely a real thing, however, it is a bit more complicated than that. While gay hypnosis may be erotic and kinky to explore, it doesn’t exactly have the power to make you gay. First off, consent is the most important thing to discuss with your hypnotist or partner before beginning. Although it may not be sex directly, it does involve sexual feelings and arousal, which needs to be agreed upon first. That being said, the subject should already be aware that being in the daydreaming state will make them susceptible to performing sexually as gay men.

Many people partake in gay hypnosis to explore, have fun, or do things they may not have the confidence to do with their conscious minds. Hypnosis simply brings out feelings or ideas that are already in a person’s mind. While gay hypnosis can’t turn someone gay, some guys find that it is a fun and hot way to explore who they really are.

What is the Process of Gay Hypnosis?

Gay hypnosis can involve many different sexual goals; however, the practice remains the same.

Your Brain on Gay Hypnosis

Hypnosis actually has a biological explanation and isn’t just some voodoo magic that some people happen to believe in. The trance state that hypnosis induces is actually something that most people have experienced before. Sometimes in a state of relaxation, the mind tends to skip over or forget periods of time. With hypnosis, people use this state of relaxation to explore life as your subconscious knows it.

During induction, the hypnotist guides you into a more relaxed brain state known as alpha, delta, or theta brain waves. This allows the activity of the left hemisphere of the cerebral cortex to decrease, making your inhibitions and anxiety lower.

It also increases the activity in the right hemisphere of the cerebral cortex, which controls our creativity and desire to explore subconscious thoughts.

If you decide to try gay hypnosis, you may have already had some subconscious thoughts about homosexuality. Hypnosis allows people to be freer and enjoy things that they may not consciously believe they like or want. In this case, to explore sex, or sexual arousal or stimulation as a gay man.

Life, as we know it today, is based on heterosexuality. The first thing that comes up when looking up “couples” or “family picture” almost always involves a man and a woman. That being said, it can be hard for gay men to fully feel confident in expressing who they are. Other males may feel confused or try to deny who they are.

Not only can gay hypnosis be a way for a guy to express who they really are sexually, but it also has a kinky element due to the inclusion of power and control. If you notice your sex life getting boring, gay hypnosis can be a great way to spice things up. You can practice this between you and your partner as it can be hot to give someone else the power to control your mind.

Gay hypnosis is not dangerous, but there can be some consequences if not used correctly. With the heavy influx of gay hypnosis media and growing popularity, there are videos out there that can be degrading.

Should I Try Gay Hypnosis?

If you are interested in exploring more of yourself sexually, or even if you are a guy that is simply confused about your sexuality, gay hypnosis can help to lower your inhibitions. It can help you learn more about yourself or even spice up your sex life. You can do it in the comfort of your own room and even direct your partner into increased sexual stimulation. Many people worry that they may turn gay from these videos, but truthfully, a video or hypnotherapy session can’t change your sexuality. It is not dangerous by any means, so gay hypnosis has many positive aspects and outcomes if it interests you.