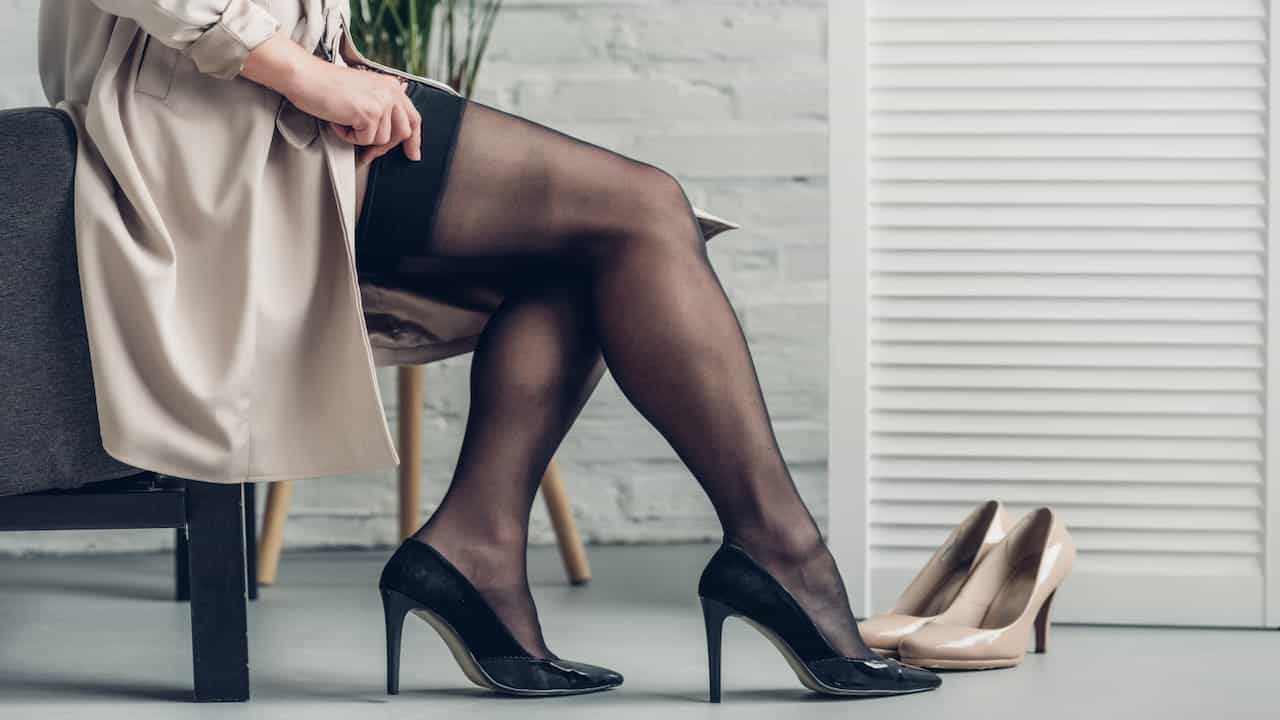 There are skeptics when it comes to any type of hypnosis, but some swear by its many beneficial results.  Sissy hypnosis is growing in popularity as a category of hypnosis, and many wonder if the effects are actually real. Can a short video really hypnotize a man to imagine they are a woman?

Sissy Hypno may sound like a sub-genre of kinky adult content but is originally used for a much more functional purpose. Sissy Hypno involves typical Hypno videos that are used to help a person that identifies as a male to transition to a more female mental state. With all the different media released in the industry today, it is important to understand the benefits and consequences of sissy hypnosis.

What is “Sissy” in Sissy Hypnosis?

A sissy is someone who identifies as a male but undergoes “forced” feminization to help them reach a more female state of mind. While being a sissy refers to adopting feminine behaviors, it more commonly refers to sexual behaviors directed from a dominant partner.

A major theme of sissification is submissive or lack of power. Sissies engage in cross-dressing and feminization through makeup, lingerie, and engaging in submissive sexual acts. Sissies often rename their male genitals to female genitals such as “pussy” and “clitty” to help reinforce the submissive idea that they exist to please men.

How Sissy Hypno Helps with Sissification

The ultimate goal of sissy Hypno is to direct or brainwash the male into becoming a woman. Sissy Hypno consists of typical short hypnotic patterns, repetitive phrases, pictures of attractive women, and flashy images and sounds. The main idea of sissy Hypno is feminization in the form of sexual degradation and forced submission to help males become a woman.

Through these flashing images and repeating phrases, a submissive male ultimately goes through feminization and becomes a sissy. During and after undergoing this process, they learn how to perform forced sexual acts like a woman. Often sissies adopt the female role by taking it to the extreme. For example, they often wear a maid outfit or dress in frilly, pink, girl-like outfits or lingerie to help them feel more like females.

This feeling of “forced” feminization, performing sexually as a woman, and cross-dressing allows one to engage in these behaviors more freely. Some may feel dressing as the opposite gender or being gay or transgender is wrong. Sissy Hypno lets the viewer engage in these acts that they may find hard to admit that they really want. 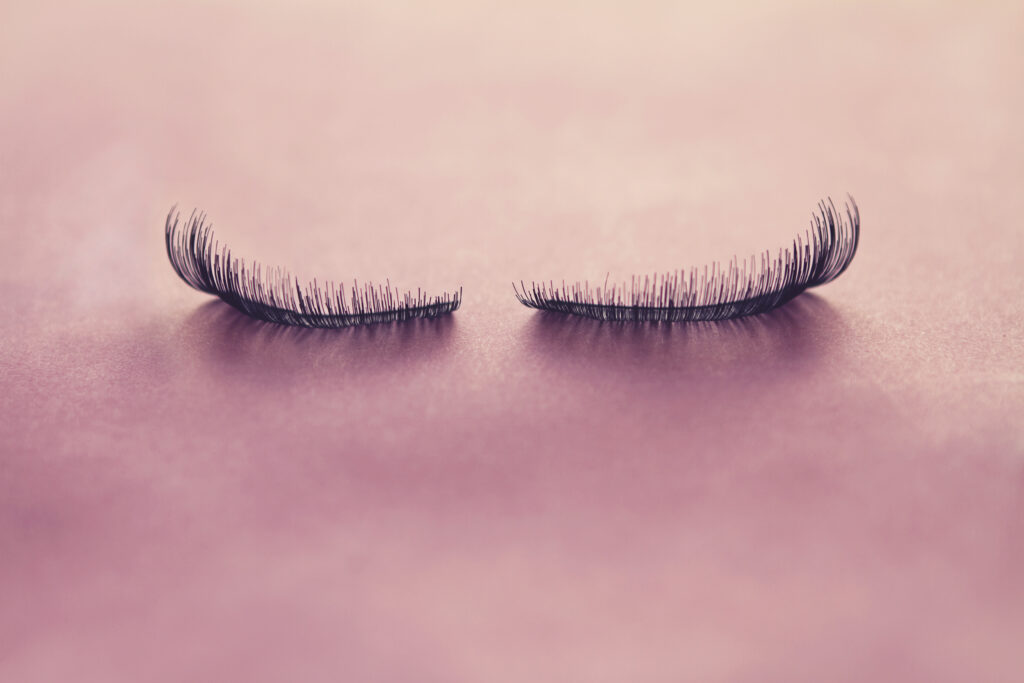 Who is the Target Audience?

While sissy Hypno is widely searched on adult websites today, its target audience is originally the trans community. Men that are trans may find it difficult to express themselves in a heterosexual world. In addition, adolescents are commonly confused with their gender, and sissy Hypno exists to help trans men to describe the woman that is deep inside them. Now, sissy Hypno is watched by all types of people and is known for its submissive and kinky roleplay.

The Golden Goose of the Trans Industry

The definition of a Golden Goose is a reliable source of money. That is what sissy’s hypnosis has become. Today, several different types of sissy hypnosis, including adult videos, audio files, and books, claim to turn men into sexually obliging women. While some men may feel that sissy Hypno has benefitted them in allowing them to express who they are, there are some stories of dissatisfied users.

Sissy hypnosis may seem like hypnosis that exists to help define gender for some, but the content is mainly used to gain views. Instead of helping the confused or suppressed feelings of many transgender people, sissy Hypno brings in large streams of revenue for a wide variety of companies.

Who Benefits from Sissification?

While it may seem like sissy adult helps gay or trans males transition into women, the dissatisfied stories of some users say otherwise. In many web forums, users share their experience with sissy Hypno including addiction, regret, and destroyed relationships. So who actually benefits from men becoming women and those engaging in sissy hypnosis content?

The first and main industry that gains directly from increased searches and views of sissy Hypno is pornography companies. While some viewers may suffer from addiction to “forced submission” from a nameless, faceless voice narrating these videos, adult content platforms only benefit from increased engagement. The adult entertainment industry consists of some of the largest bandwidth consumption companies due to the number of people that watch it.

After the growing popularity of sissy Hypno adult content, adult entertainment companies have seen a large growth in revenue. Other adult video websites that focus mainly on hypnosis also receive over more than thousands of views every single day. Adult websites continue to be some of the most highly searched words and sites.

While the adult content industry is directly affected by the increase in popularity of sissy videos, the transgender cosmetology industry also benefits financially. This is because there are a wide variety of cosmetology products, such as makeup products, that are directed towards transgender men. These products are used to help a man feel and look more feminine.

The cosmetics industry not only consists of marketed products, but there are specific academies that profit from teaching men to act and dress like females. Other women or men teach these “changed” males to act more like women. These academies and training programs usually charge thousands of dollars.

Sissy content also rakes in money from the hormone replacement and sex change industry. For those that are looking to medically transform themselves into a woman, HRT and sex changes are the answer. While sissy hypnosis may not directly tell men to get HRT or get sex reassignment surgery to become women, it may be a collateral effect from constant exposure.

Some explanations why some may argue that it is real is that sissy hypnosis is a fantasy for many. These effects can make it seem like a person is getting hypnotized. Adult videos and sexual release can affect the brain’s dopamine center, which can cause some people to imagine they are truly being hypnotized.

Some benefits of sissy Hypno include increased acceptance of more feminine males, cross-dressing, and the transgender community. Sissy hypnosis exposes feminine traits in males to a wider audience, increasing acceptance and understanding. It can also help those in the trans community feel like they can wear anything and act how they really want to.

While general adult videos may seem harmless, sissy content may correlate to other behaviors and habits that may not benefit a person’s life. Since media has a great effect on our behavior, there may be serious collateral damage from sissy content.

Sissy’s content revolves around sexual degradation and powerlessness, which can correlate to increased violence and sexist acts towards women. While it may not directly tell people to act this way, we are heavily shaped by what we perceive. While submission may be a fantasy, the degrading names and phrases used in these videos may be projected in real life.

Not only can sissy hypnosis affect behavior towards women, but it can also cause dysphoria for the viewer due to the idea of powerlessness. While it is still a relatively new idea, there is much to be learned about the negative effects of cyber-coercion.