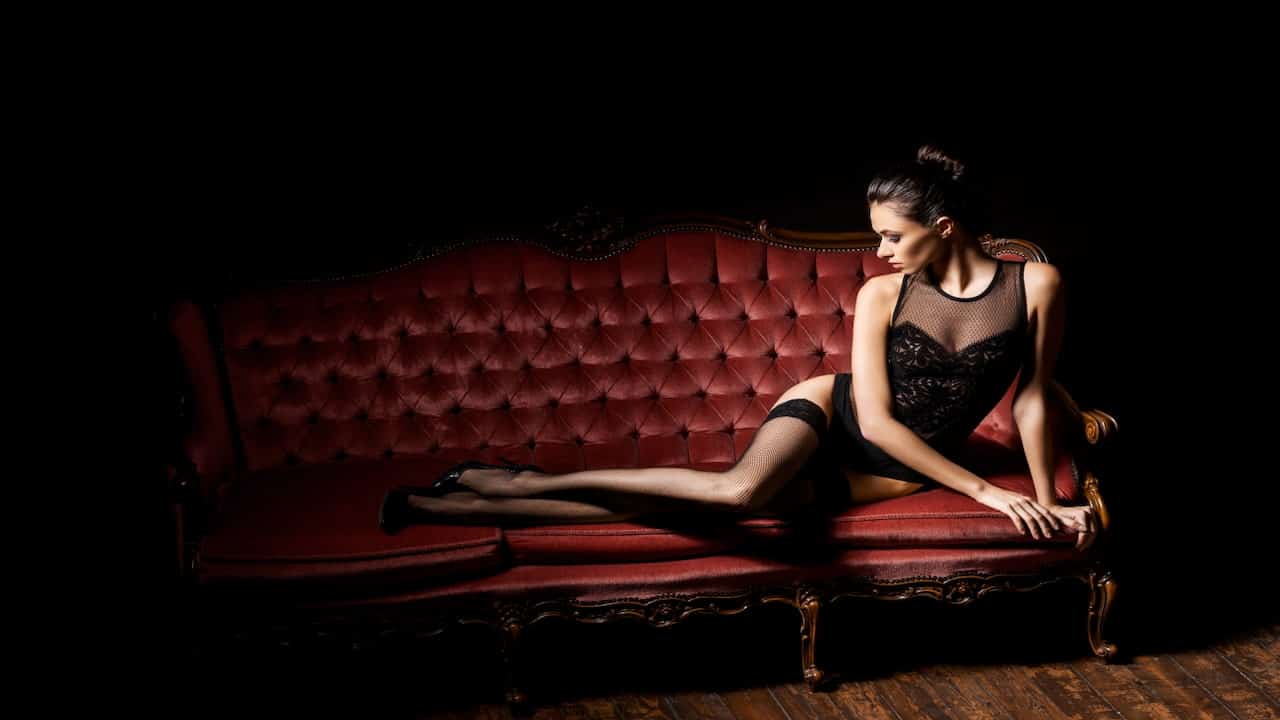 Typically, it involves a hypnotist guiding the user into a trance state, not to be confused with making someone fall asleep, to reach some sort of sexual goal.

Agree on the terms– Since hypnosis involves being in a hypnotic or altered trance, it is important to first discuss the details and make sure the process is consensual. Not only does consent ensure a safe and agreeable hypnosis process, but it also helps to build trust and compliance. Hypnosis may not work the first few times, but sometimes it also just requires the right state of mind. Agreeing on the terms helps you completely relax and lay the groundwork for successful hypnosis.

There are also ways to enhance the trance state of the subject by using fractionation. This method brings the person in and out of the trance for a moment, which could deepen the relaxed state. 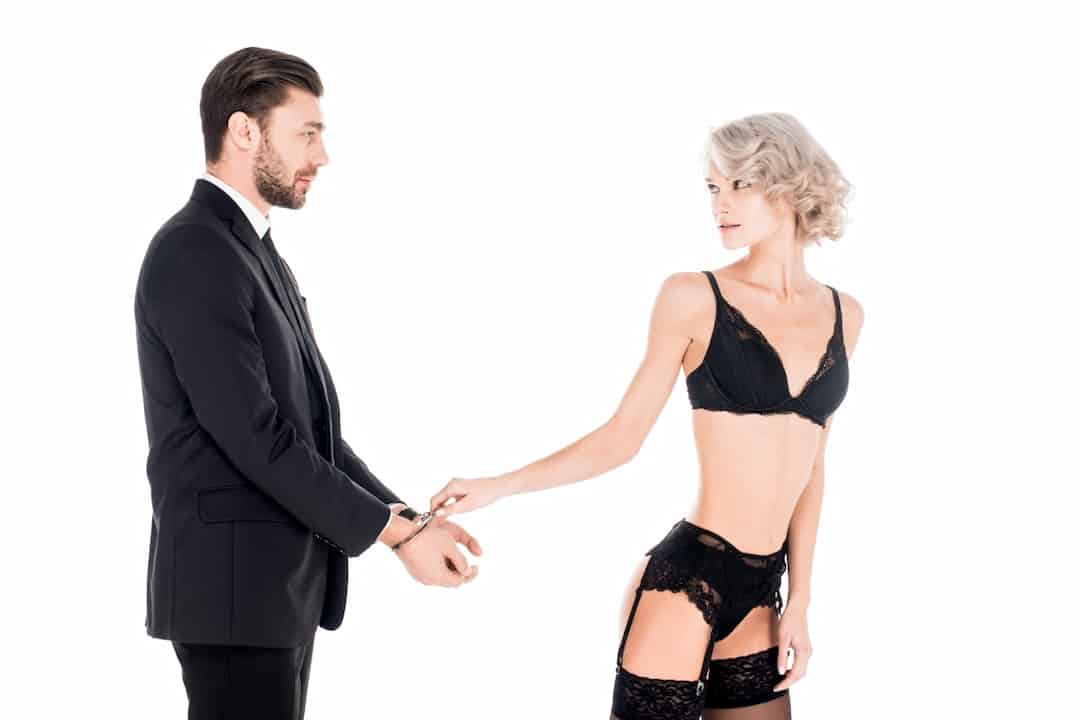 After finishing the Hypno session, it is important to discuss or even question what just happened. This way, the hypnosis can be improved to your liking, and you can bring up a new idea to try. 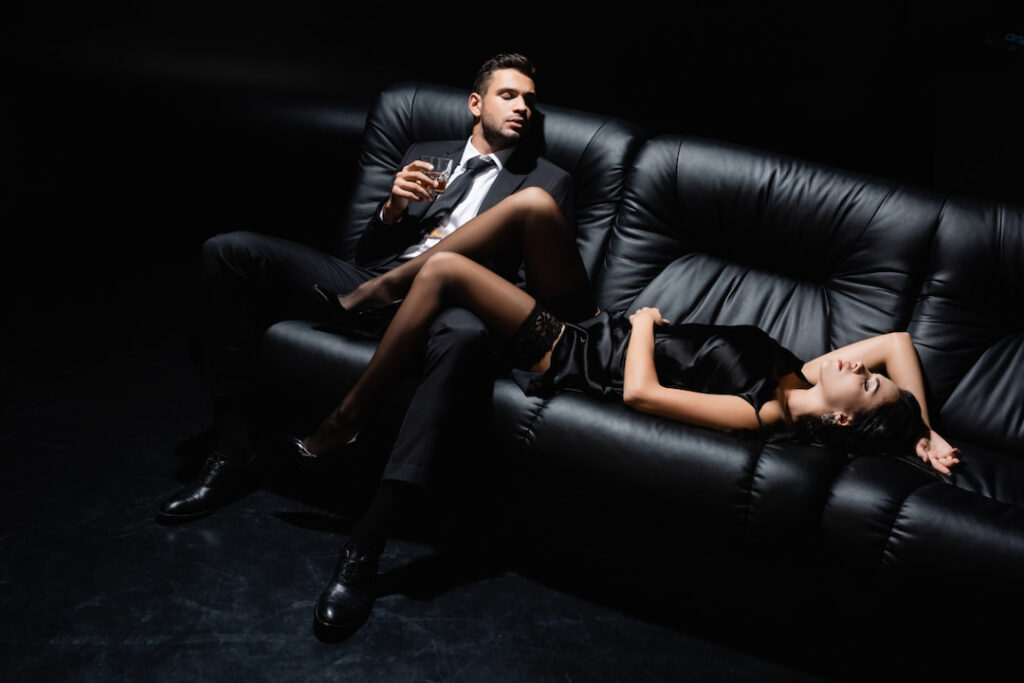 Can You Really Hypnotize a Person?

While some people say otherwise, hypnosis is absolutely real. Through hypnosis, a person can enter a trance state, which almost everyone has experienced. For example, have you ever zoned out driving and don’t remember certain periods of time? Being in a trance state through hypnotism is a similar process.

Your Brain During Hypnosis

Some skeptics will say hypnosis is like magic and not something that is real, but through the study of the brain, hypnosis is proven to be real. The act of hypnotism leads a person to act according to what the hypnotist says through reaching the subconscious mind. They are able to reach this pliable state of mind by guiding the subject towards a calmer state.

Our brains typically run at a beta state, but through hypnosis, our brains can relax to a more related delta, alpha, or theta state where the subconscious lies. In this deeply relaxed state, the subject has lowered inhibition and may become more suggestible and receptive to new ideas and sensations.

This is due to increased activity in the right hemisphere of the cerebral cortex, which allows for the explorative subconscious to take over. As a result, critical reasoning and boundaries are lowered, allowing an open door to sexual exploration.

Not only does hypnosis allow for increased sexual stimulation and exploration, but it can also cause vivid hallucinations, uncovering suppressed memories, and much more. This biological effect of hypnosis leaves subjects in a perfect state of consciousness for increased pleasure and stimulation.

Can Hypnosis Triggers Wear Off?

Hypnosis triggers will also likely wear off if the subject shifts their interest. Therefore, it is important to figure out what a subject likes through trial and discussion in order to have a more successful session. 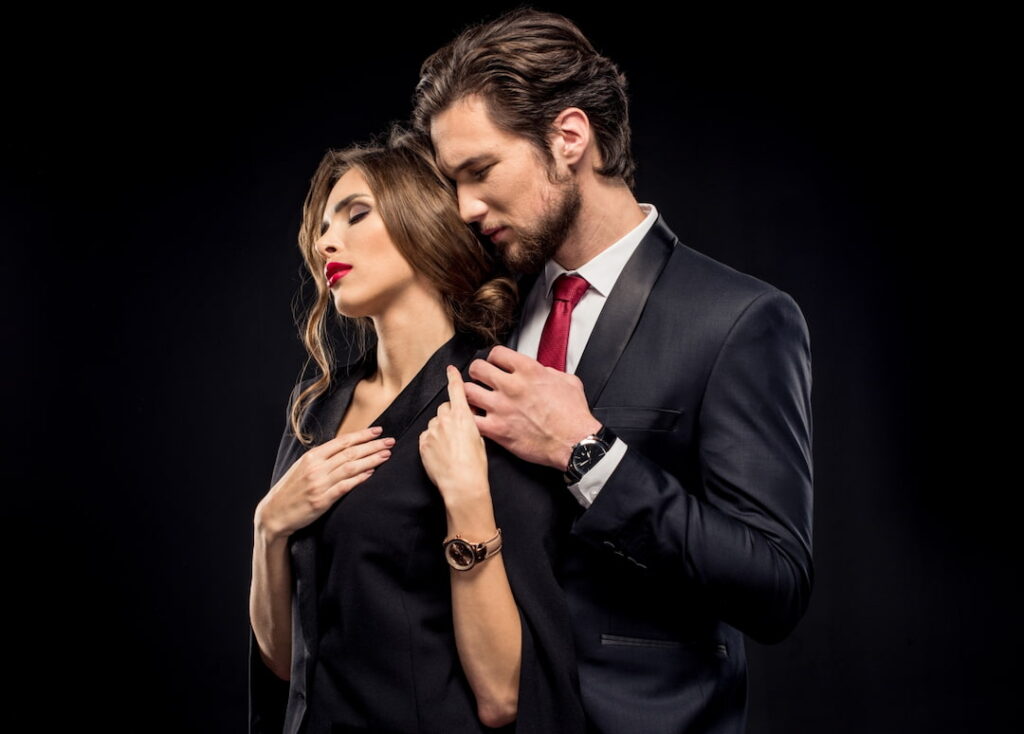 Is Hypnotizing Someone Illegal?

Hypnosis is legal in all 50 states in the United States; however, it is important to check what each state says about hypnosis. Each state may have different laws regarding hypnosis.