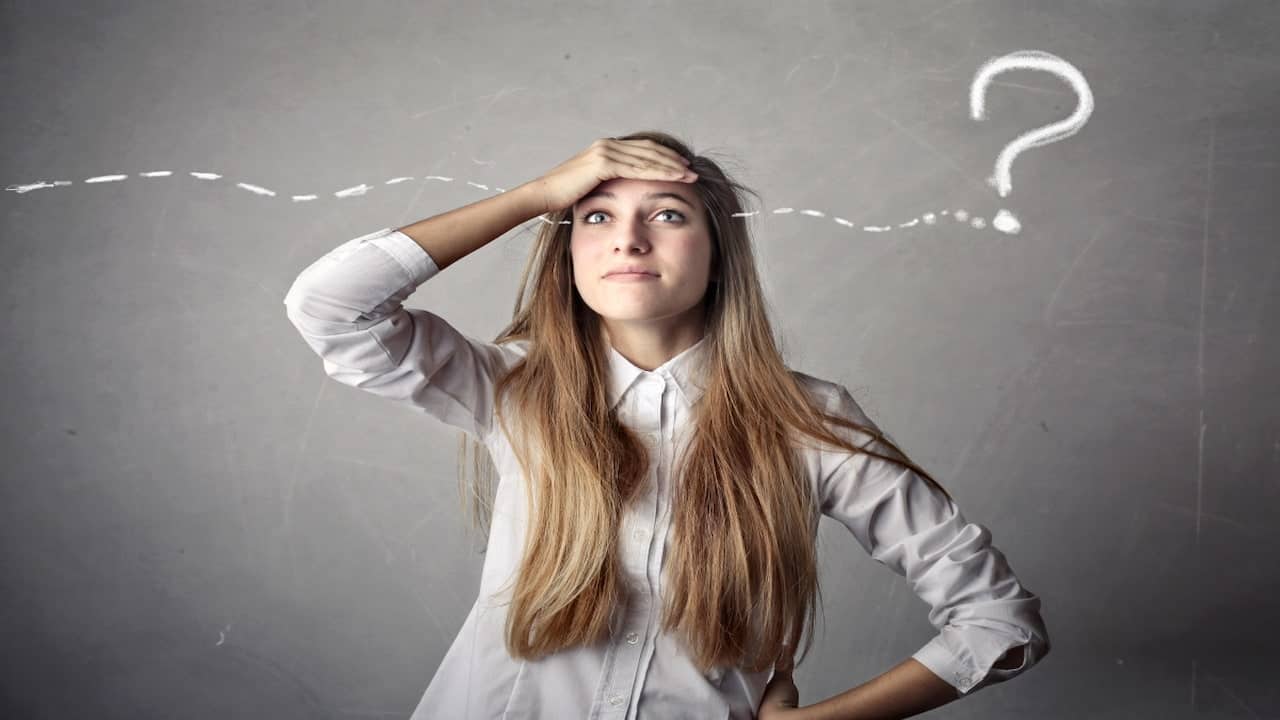 Can hypnosis make you forget your name?  Is it possible to use hypnosis to deliberately and permanently forget a memory?  Can you control your ability to forget something (i.e. achieve selective amnesia) simply by being put in a hypnotic state?

Clients ask questions like these on a regular basis when visiting a hypnotherapist. It’s surprisingly common for someone in pursuit of self-improvement to believe the key to a more content life lies in living without a certain memory.  They might have experienced something traumatic or be living their life under the shadow of something they would rather forget.

In which case, can you really trust hypnosis to put an unpleasant memory behind you – even if it is something that happened many years ago?

Decades of scientific research have brought to incredible light insights into the capacity of the brain to store a great quantity of information. But what’s even more interesting is how the things we see, hear and interpret might not be stored quite as accurately as we think.

A few fascinating facts about human memory to put things into perspective:

• Extensive research has shown that the brain begins storing information and making memories long before birth – just 20 weeks after conception.

• At best, the brain’s short-term memory capacity is only around 20 to 30 seconds. Anything remembered longer than this is stored in the brain’s longer-term memory reserves.

• While age is associated with memory loss, and it is mainly attributed to the fact that the average older person uses their brainless actively as they age.

• The brain has a remarkable capacity to distort and rewrite information to help a person get by without the trauma, stress, anxiety or upset associated with unpleasant memories.

• It is estimated that the human brain has an approximate total capacity of 2.5 petabytes. That’s around the equivalent of 4,000 256GB.

Equally interesting is how the brain also starts forgetting childhood memories while we are still in childhood.  Simply due to its inability to maintain a record of everything we experience, the brain has no choice but to let certain memories go or place them in very long term storage. 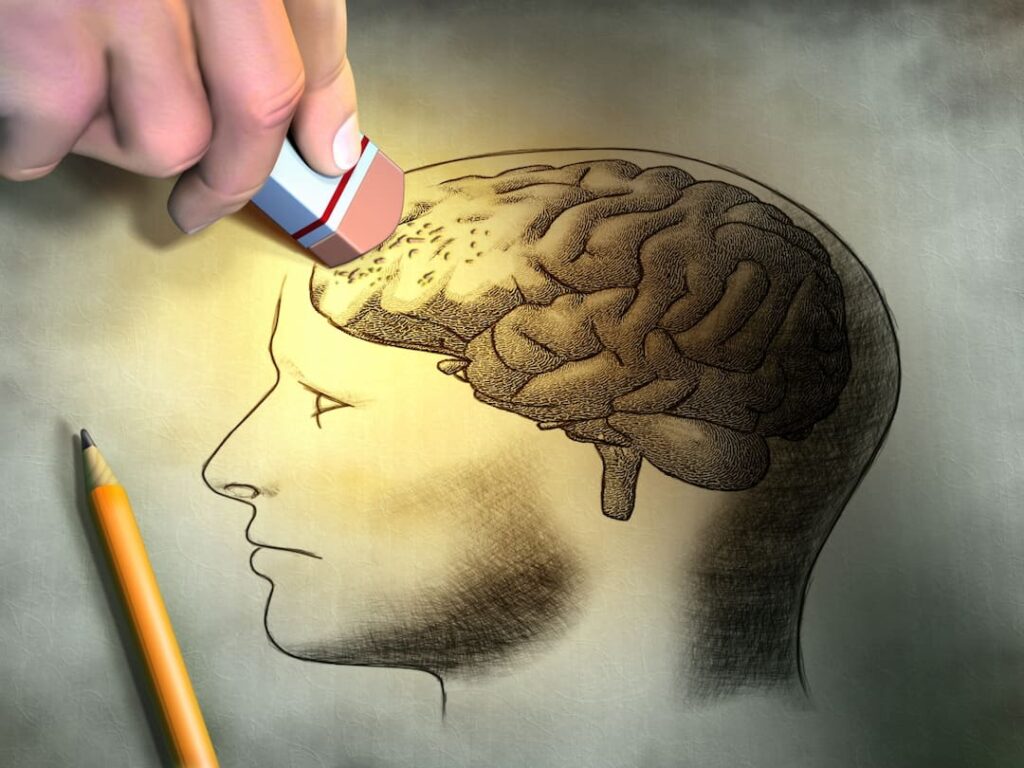 At this point, you may need the asking why a person would like to erase a memory permanently.  You may also ask if it is even possible to reprogram the brain in such a way as to forget something forever.

The extent to which something sticks in a person’s memory varies on the basis of a variety of factors.  The time and place it occurred, the significance of the event, the people present at the time and so on.  Even something as simple as a memorable object in the vicinity at the time could affect the prevalence of a memory.

But when it comes to a person’s name, is there any realistic way to use a hypnotic trance to make you forget your own name?  Is forgetting your name through hypnosis possible, or simply a parlor trick?

The short answer to the former of the two questions is no – making a subject forget their name permanently is impossible. It may be something that can be done temporarily while a subject is in a hypnotic trance, but it isn’t something that will continue when they wake up.

This is what marks the difference between stage hypnosis and productive hypnotherapy – one is simply for entertainment value. 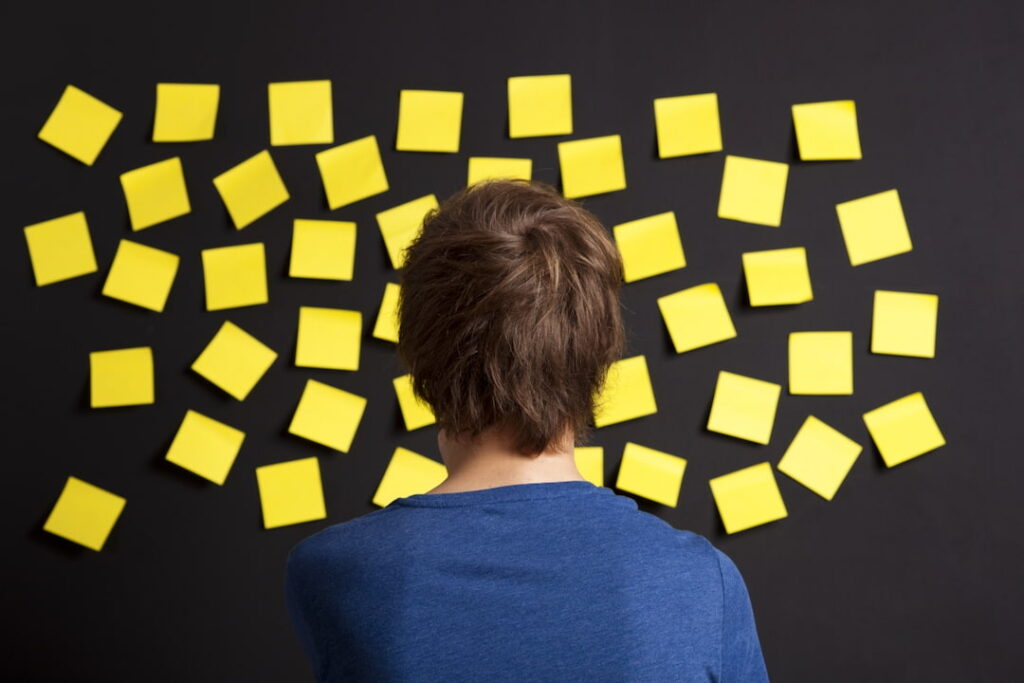 Is Selective Amnesia Possible with Hypnotherapy?

Hypnotherapy is often used by people looking to move on from something traumatic in their past. But what’s important to acknowledge is that moving on from memory is not the same as forgetting.

For those who ask whether hypnosis can be used to forget about an ex-partner, the death of a loved one or the loss of something tangible, and the answer is the same – no.  Selective amnesia is only possible to an extent while the subject in question is in a hypnotic state.  At the time they are brought around and awakened, their memory is restored.

Of course, this does not mean hypnotherapy cannot help a person get by without the burden of painful memories affecting their life.  Instead, it’s simply a case of understanding the potential benefits and limitations of hypnotherapy in general.

While it’s often assumed that hypnotherapy can be used to erase memories and even program new memories into the brain, this simply isn’t the case. Hypnotherapy is like many comparable forms of therapy, in which the subject is trained to accept, acknowledge, interpret and act on their memories in an entirely different way. 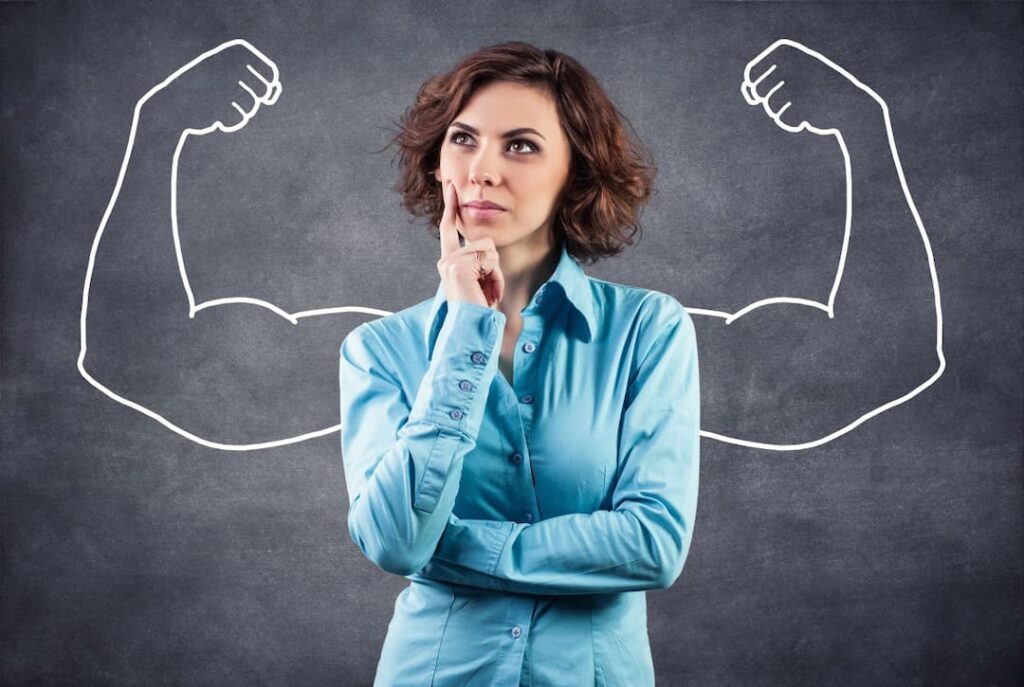 Taking Control of Your Subconscious

When you think about it, there are probably plenty of things you would like to change to help you live a happier and more content life. Nobody can honestly say their existence is 100% perfect – even the happiest people know they could make positive improvements.

Unfortunately, knowing you need to do something and actually being able to do it are two entirely different things.

For example, you could tell yourself that you’re going to get a new job over the next couple of months, lose weight, quit smoking, and build the confidence you need to find your dream partner. You could also pledge to stop thinking about your ex and quit obsessing over things in the past you cannot change.

But when you actually set about the process of achieving such things, there’s a little voice in your head telling you it’s a waste of time. That you’ll fail, that there’s no point trying and that you’re stuck in your current position.  This is your subconscious taking control of your conscious mind, your emotional state and your subsequent physical actions.

Hypnotherapy is not about curing, preventing or forgetting anything specific. Instead, it’s about building connections between your subconscious mind and your conscious mind in order to help you ‘retune’ that little voice in your head. Or perhaps even bypass it entirely in order to realise your positive intentions.

Hypnosis has a great deal of power and potential if you have realistic expectations. It’s not about flipping a proverbial switch and finding all your problems have suddenly evaporated.  Instead, it’s more about giving you the power, confidence and knowledge needed to take better control of your existence.

Finishing off by revisiting a previous point, don’t read too much into what you see on stage.  Over the years, several noted hypnotherapists have claimed to be able to get a subject to forget their own name entirely.  And in some instances, they have documented evidence to demonstrate their great power and influence.

The truth is, you can convince a person to do just about anything at the time they are in a hypnotic trance.  Selective amnesia is no exception to the rule – direct suggestions following induction that cause a temporary form of amnesia. Nevertheless, wake the subject up, and the temporary amnesia is reversed.

Amnesia is not something that can be directly controlled by any form of therapy or conventional treatment. Even when the brain’s own circuitry brings on short or long-term amnesia, memory recall is still possible.

What About Hypnosis for Recall?

By contrast, the potential for hypnotherapy to be used for memory recall is much greater. Evidence has shown that the human brain has the capacity to recall long-forgotten events and encounters with incredible clarity.

So while recall is possible with hypnosis, amnesia (i.e. selective memory loss) is not.